Jason, along with his wife Karen Kirk, have been involved in as aspects of optics internationally, on the design and wholesale side, branding, marketing, opening and running retail stores and generally pushing the optical industry forward in every way he can.

Jason Kirk is the co-founder of Kirk and Kirk, a unique line of eyewear designed to inspire those who wear them. On this episode Conor and Jason discuss: Why the story of your practice matters to your clients and patients, how to make clients want to spend 1000 USD or GBP on eyewear, the recent changes in the US and UK optical markets, frame buying tips, how to get your team passionate about eyewear, the key to live events and great trunk shows. 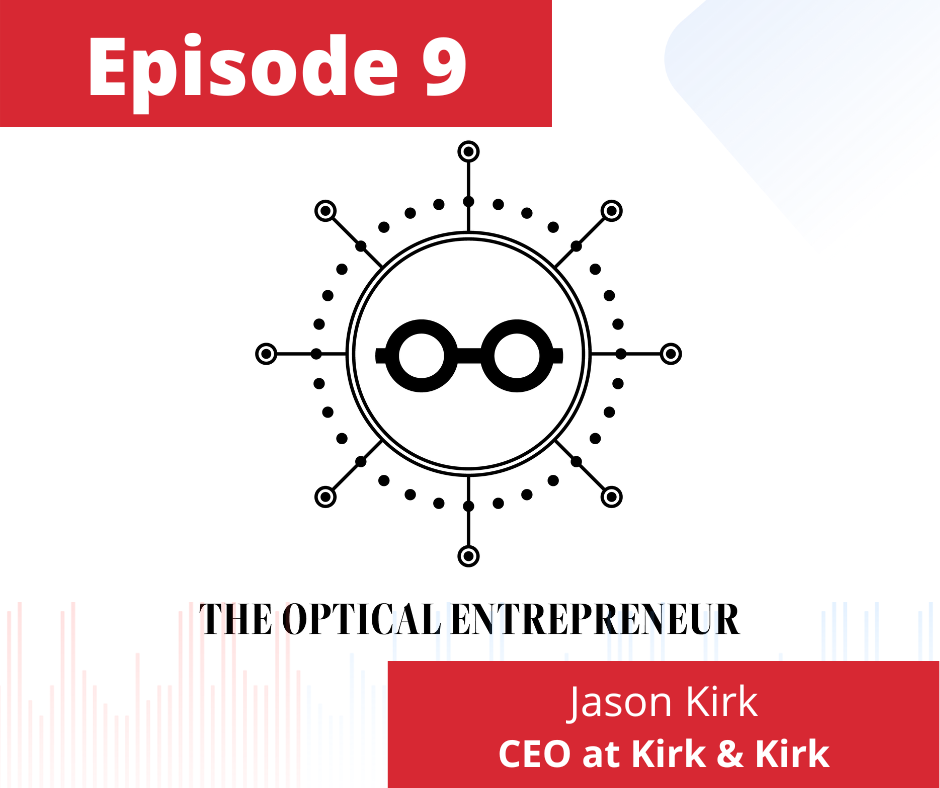 Jason, along with his wife Karen Kirk, have been involved in as aspects of optics internationally, on the design and wholesale side, branding, marketing, opening and running retail stores and generally pushing the optical industry forward in every way he can. 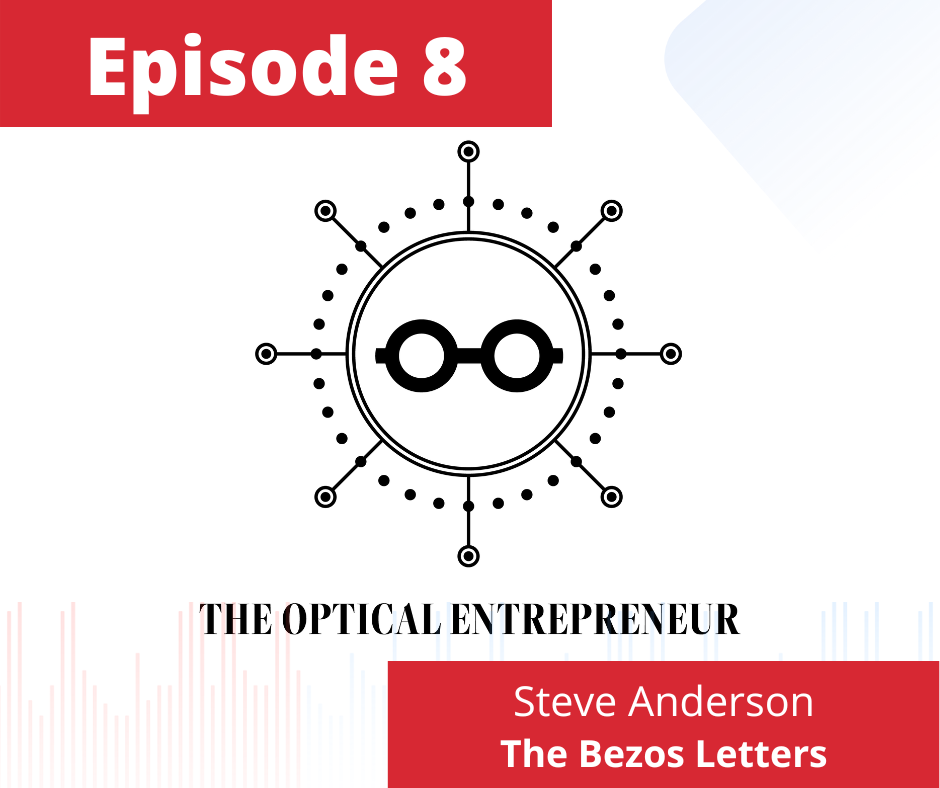 For the first time, The Bezos Letters unlocks the key lessons, mindset, principles, and steps Bezos continues to use to make Amazon the massive success it is today. 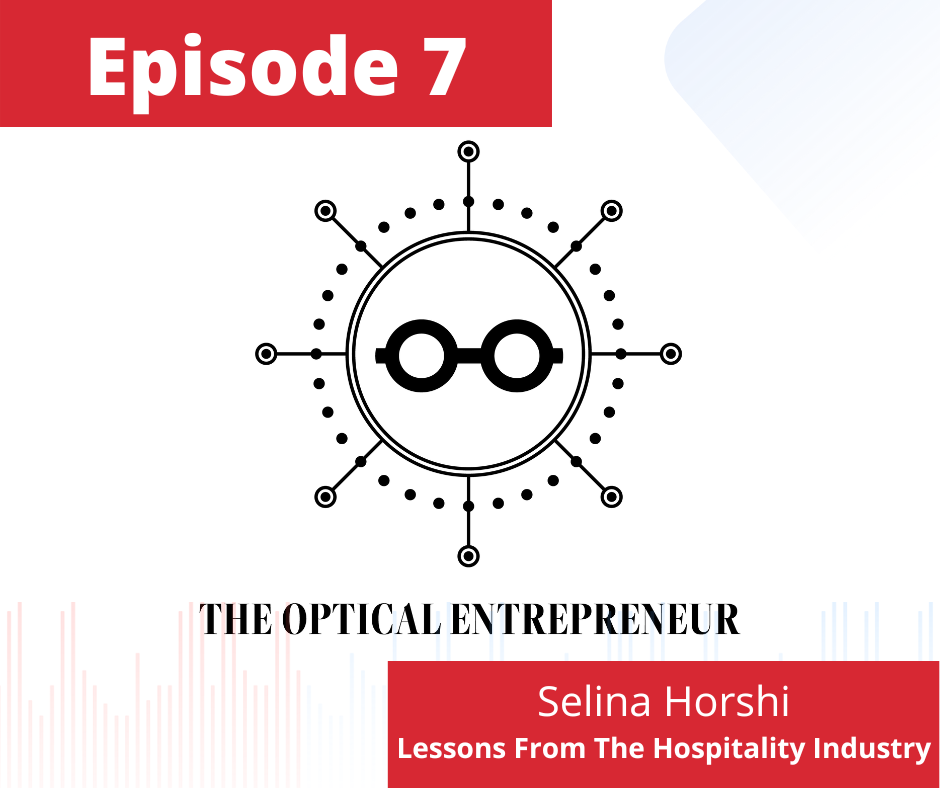 Selina Horshi on Lessons From The Hospitality Industry

This episode is full of insights and lessons from the hospitality industry, that will help you grow your practice. 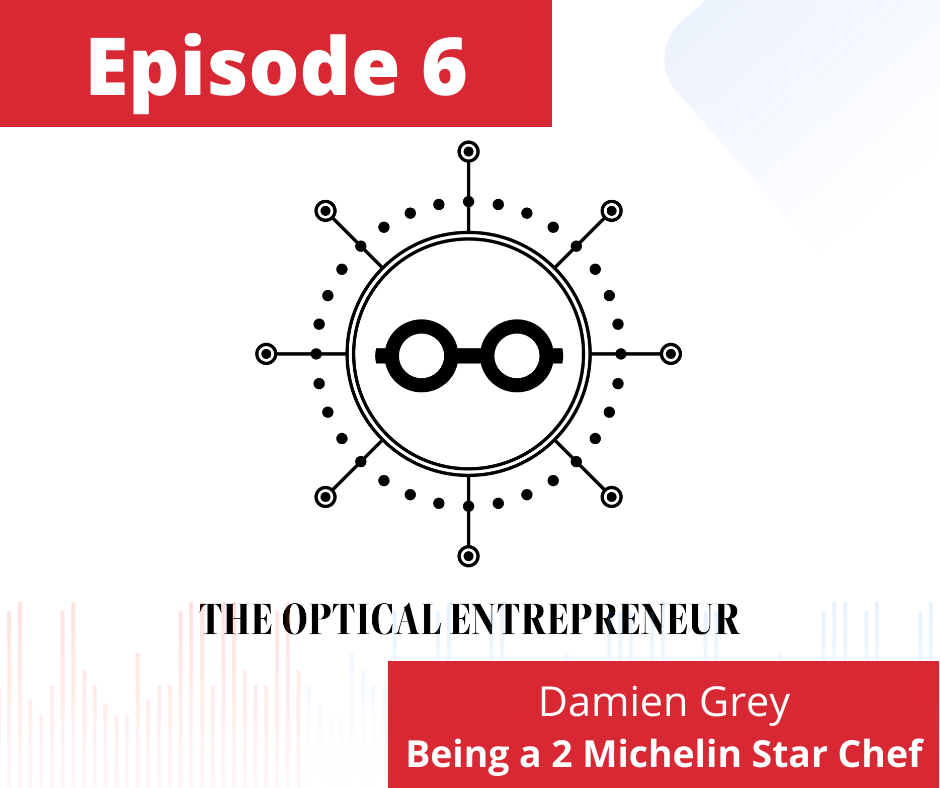 Damien Grey on being a 2 Michelin Star Chef

On this episode Conor talks to Damian about the unique business philosophy behind his success in the hospitality industry, his approach to team leadership and combating staff burn out. 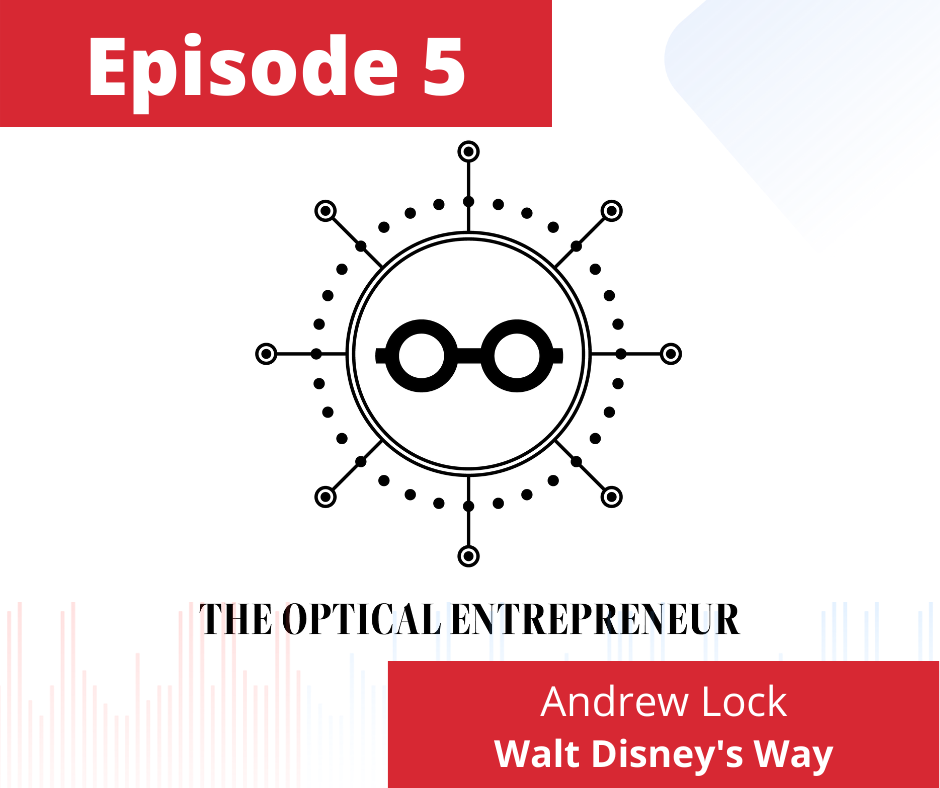 The Walt Disney company is the world’s premier entertainment company, highly profitable, and much admired by Disney fans and customers all over the world. But is all started with just one man and one idea. 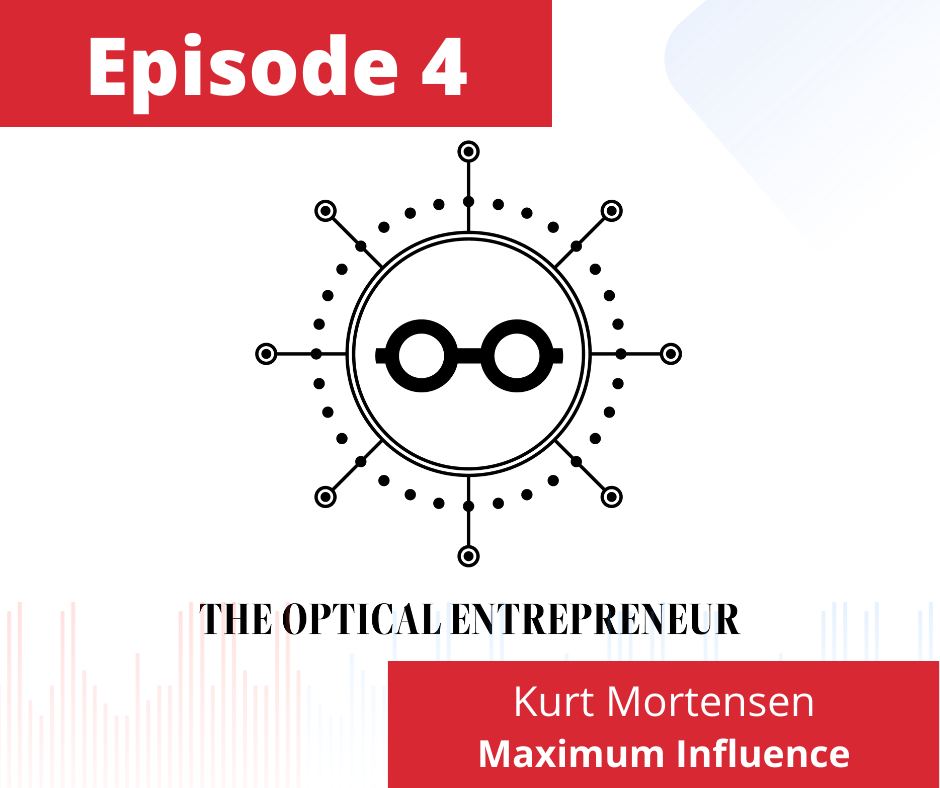 Most people have a great desire to succeed but many times fall short of their goals. Kurt Mortensen teaches that professional success, personal relationships, and leadership all depend on the ability to persuade, influence, and motivate others. 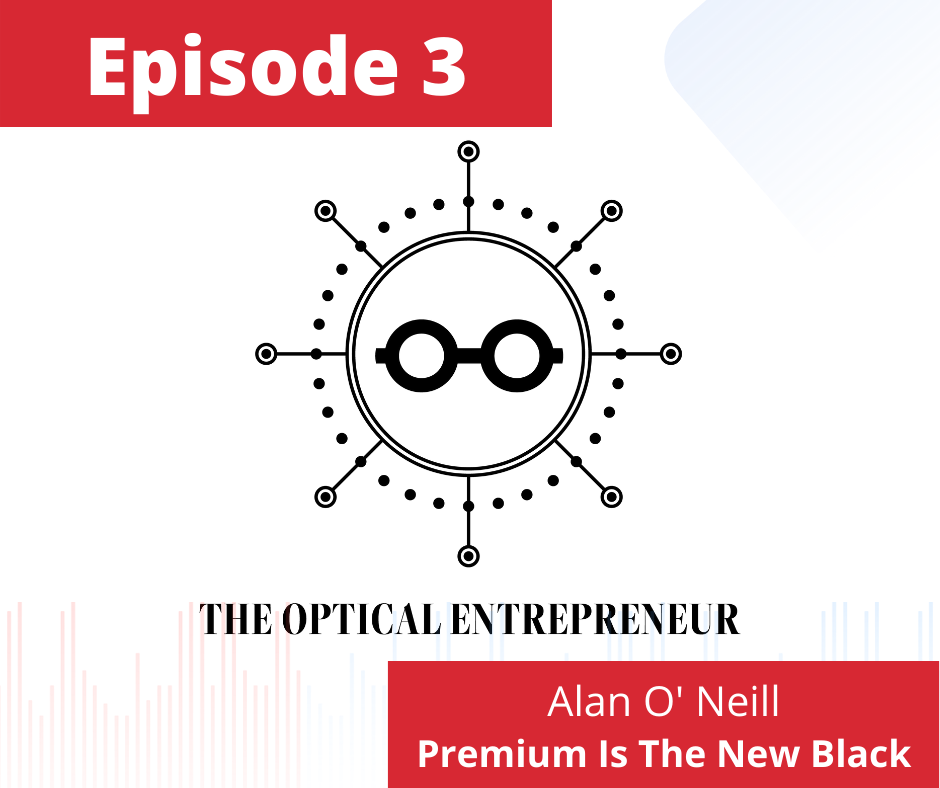 Premium Is The New Black

Alan O’Neill is a highly experienced Change Management Consultant and columnist with The Sunday Independent and today we’ll be discussing his book Premium is the New black. 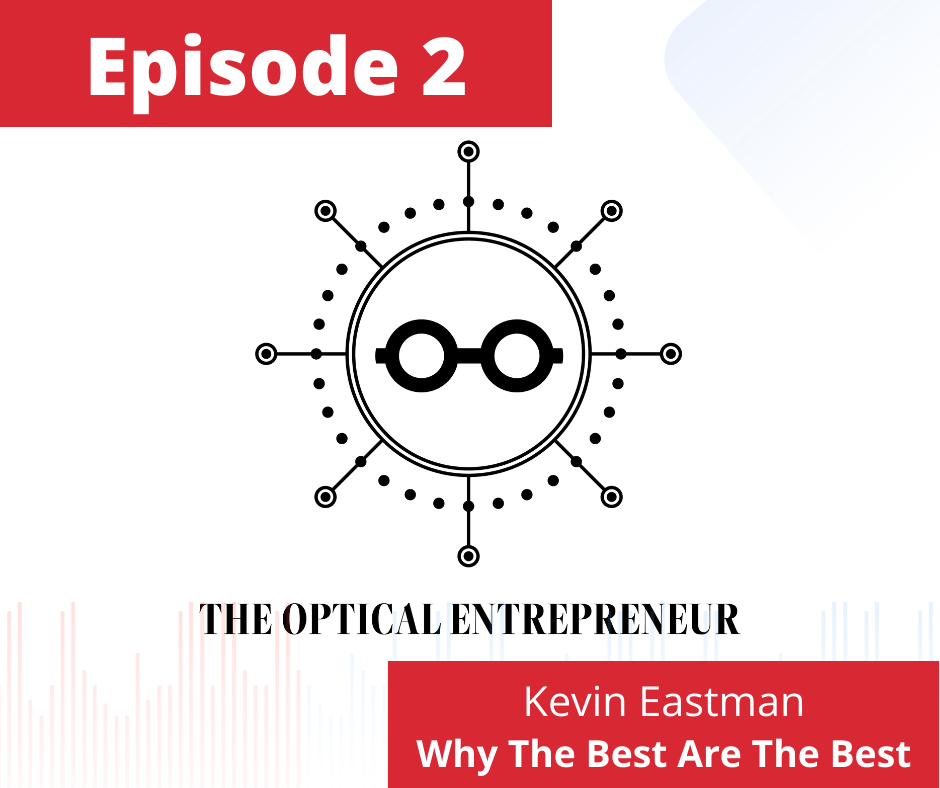 Why The Best Are The Best

Winning the NBA Championship in 2008. Losing in the NBA Finals in 2010. Though they were completely different endings, emotionally both were amazing learning opportunities that author Kevin Eastman experienced as assistant coach of the Boston Celtics. 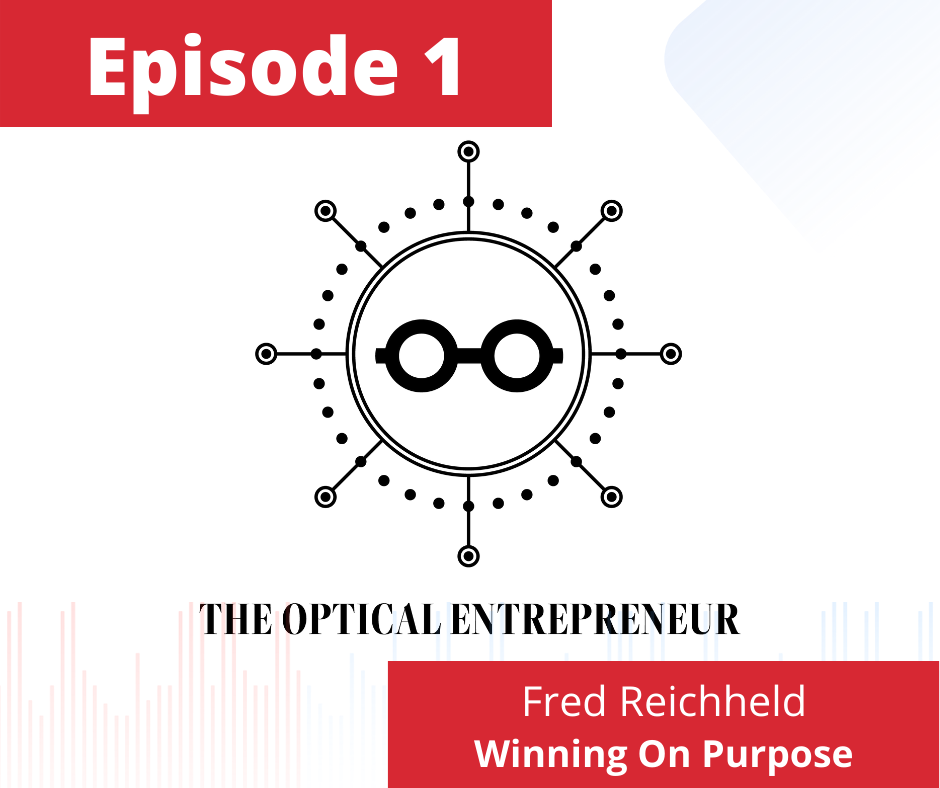